This group will rehearse and perform a fully realized production for family & friends. Students will learn blocking, direction, acting technique, and choreography. Each day they will have classes in Voice and Music Theory, Acting, Dance, and Art with trained professionals and working artists.

Students bring their own snack, lunch, and dance shoes. 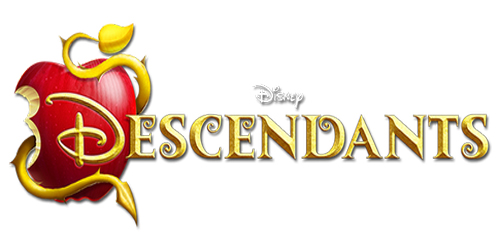 Based on the popular Disney Channel Original Movies, Disney’s Descendants: The Musical is a brand-new musical jam-packed with comedy, adventure, Disney characters, and hit songs from the films! Imprisoned on the Isle of the Lost – home of the most infamous villains who ever lived – the teenaged children of Maleficent, the Evil Queen, Jafar, and Cruella De Vil have never ventured off the island… until now. When the four troublemakers are sent to attend prep school alongside the children of beloved Disney heroes, they have a difficult choice to make: should they follow in their parents’ wicked footsteps or learn to be good?

PAYMENT, SUMMER Full Day program: $250 deposit to hold your spot. — Half Day Mini Program: $100 deposit. — Balance due by June 1. — ACCEPTED PAYMENTS — We accept the following payment methods: — VENMO: Send Venmo payment to @hobokenchildrenstheater — Please make sure “Paying for a good or service?” is UNchecked—or else Venmo charges a fee! — Include student’s name and class name in Venmo notes. — ZELLE: Send Zelle payment to 646-339-8485 or admin@hobokenchildrenstheater.com — CHECK or MONEY ORDER — Make checks payable to Hoboken Children’s Theater, and mail to: Hoboken Children’s Theater, 55 Sterling Avenue, Weehawken, NJ 07086 — REFUNDS — Students who withdraw on or before June 15 receive a full refund. Students who withdraw between June 16 and June 25 receive a 50% refund. No refunds are given on or after June 26, regardless of attendance.